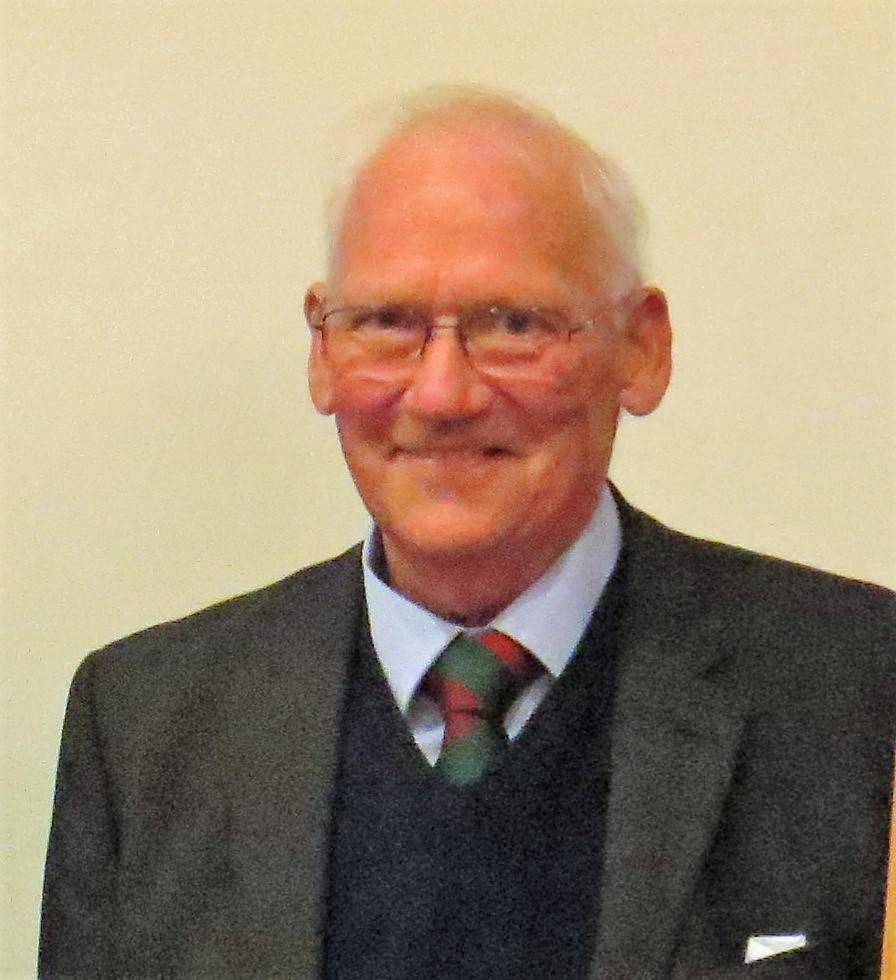 We have lost a lovely, lovely gentleman!

This obituary is based upon my knowledge of Mike for a period of 29 years of which I worked closely with him in Tavcom Training for over 21 years.

Mike started in electronics when God was a boy!  He was involved in electronics since his time in the RAF where he was working with components that glowed in the dark.  If they didn’t glow, they were “broken”.  Tubes were then still in vogue when Mike spent a number of years in South Africa, where he was instrumental in the installation of the television broadcasting system across the whole country.

Tavcom was started by a great desire to bring professionalism into the “cowboy” market that we had in the early 1990s.  At that time there was, to the best of my knowledge, only one other CCTV trainer around, Charlie Pearce, in the USA, who was a bit like Robin Williams on speed!

Tavcom’s first training was carried out in an alarm company’s offices in the Portsmouth in 1994.  I joined Mike in training in 1996, having been conned by Mike when I visited the training centre, to see what he was doing!  I was invited to talk about the “decibel” for five minutes, and that’s where it started for me!

Mike and I carried out the first International training in Dubai, where we had delegates from some 12 or more Arab states.  Our trip to the Souk was very interesting and nothing like Dubai nowadays.  Some other early international training in Cairo.  Before we got there, Mike asked “which side of the road they drive on”, I replied “the right until that’s full then the left as well!!”  On that trip, Mike unwittingly shared a lift with President Mubarek and his minders!  It was a very interesting course and we learnt to take into account some of the “local” needs, such as midday prayers!

Tavcom has developed to be, probably, the most extensive CCTV/security training company who has carried out training in: many Arab states, the USA, Egypt, Australia, South Africa, Zimbabwe, Pakistan.  This is all thanks to Mike’s dedication and determination to improve the quality in CCTV.

If you ever wanted to “wind” Mike up, all you needed to do was to say that LCD panels are better than CRT screens!  Mike was also insistent that, it is CCTV not VSS, as we are now told it should be!

In the early days Mike was involved with SITO and also consulted with the SIA regarding the regulation and training of CCTV operators and managers.  He was also involved in many other committees and spent quite a bit of time on the train travelling to and from Winchester to be able to partake in meetings all over the country.

Mike became a member of the ASC in 1999 and subsequently became a Board member.  He had the responsibility for developing the early Marketing Plan, from which the ASC has since benefitted greatly.   He won the ASC Consultant’s Prize at the Imbert Awards in 20011.  He was always quite outspoken regarding training and the standards of installation etc.

Mike was an ardent photographer, he founded the local photographic club and has had a number of pictures exhibited at local exhibitions.  He had over the last few years, had a number of charity cards made from his photographs and has raised, to date, £1,600 for cancer charities from their sales.  His CCTV expertise was, of course, a great benefit to his photography.

This is a very sad loss both for the industry and for me personally.  Mike will be very well remembered by us all.