The Association of Security Consultants (ASC) is delighted to announce the winner of the prestigious Imbert Prize 2020.

Agniete Pocyte, a graduate of the University of Glasgow, managed to secure the award with her master’s dissertation entitled, ‘From Russia With Fear. Sentiment Analysis of Russian Disinformation’.

Ms Pocyte becomes the latest student to be presented the award after the judging panel were particularly impressed by the original thought and quality of argument deployed in her winning entry.

The Imbert Prize is awarded annually to the best master’s dissertation on a security-related subject and is fiercely competed by universities across the UK.

The award, which has run for over two decades, encourages the development of ideas for the academic advancement of risk and security management in the UK and beyond.

The Imbert Prize is awarded in memory of the ASC’s former patron, Lord Imbert of New Romney CVO QPM JP, former Commissioner of the Metropolitan Police Service and Lord Lieutenant of Greater London.For 2020 the prize comprised:

One year’s membership to the ASC, plus additional benefits totalling £1,150, along with a £500 cash prize. The two runners-up are to be presented a year’s ASC membership which entitles them to attend seminars, business groups and social events to further assist them with networking across a broad spectrum of security specialists, both consultancies and manufacturers.

The Chair of the ASC, Joe Connell, said: “In these uncertain times, in the midst of a global pandemic, those focusing on the security and wellbeing of UK citizens both at home and abroad is more important than ever. The 2020 winner and runners-up were particularly impressive but Agniete’s dissertation was especially topical given the ever-increasing levels of disinformation spreading on social platforms globally. And this, at a time when trusted, credible voices are most needed.

“The access that Agniete, Shawna and Phillip will now receive as a result of their ASC membership will ensure they can network and liaise with fellow security professionals and practitioners, especially important if they’re planning to further their interest and careers within the security industry.” 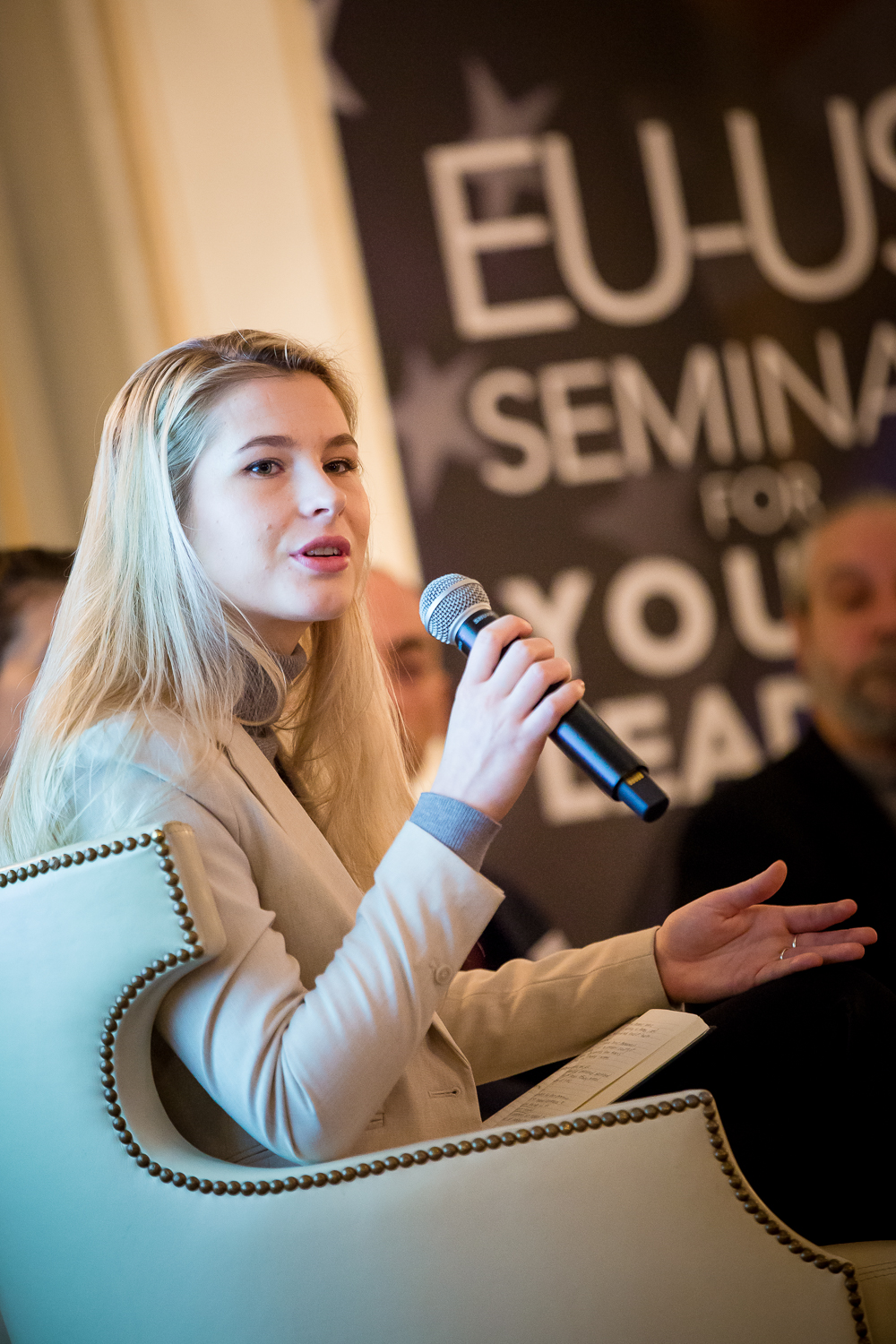 There were many highlights in Mike’s career, Shield Protection Ltd was founded in 1965 by Mike, he, along with his colleagues founded the Independent Burglar Alarm Association (TIBAA) of which he was Chairman, In 1994, Mike also became a director of the Security Systems and Alarms Inspection Board (SSAIB). In 1998, he was presented with the Association of Burglary Insurance Surveyors’ Award for ‘Outstanding Achievement and Services to Security and Crime Prevention’.

Mike’s successful career carried on into the next century, in 2003 he was a Finalist at the Security Excellence Awards in the Best Security Consultant category and in 2006, Mike was awarded the ASC’s Imbert Prize for the security consultant who had achieved the most for security consultancy in the period 2005-2006. In 2007, he enthusiastically supported the creation of the FSA and continued to back the organisation until he sadly passed in 2018.

Passion about professionalism and standards in the security industry were Mike’s focus and that is what this award stands for. Since the launch of the award in 2019, the previous recipients include Richard Sumner of RS Security in 2020, and in 2019, Warren Collins. Both security experts recognised for innovating in their field.

1. Describe a project you have managed in the last year as an independent security consultant.
2. Explain what it has achieved and the impact the project has made.

Applications will be considered by a panel of three judges, comprised of two Directors from the Association of Security Consultants and an independent member.

Closing date for applications shall be the 1st October 2021 and should be submitted, in softcopy, to secretary@securityconsultants.org.uk. Notification of the three finalists shall be confirmed on the 1st November 2021

The winner, who will be announced on the night, and will receive a complimentary ticket to the Association of Security Consultants Annual dinner at the House of Lords on the 2nd December 2021, for their presentation of the Independent Security Consultant 2020 trophy and a free year’s membership to the ASC.

Two runners up will receive an honourable mention, a ticket to the ASC Annual Dinner at the House of Lords and a free year’s membership of the ASC.