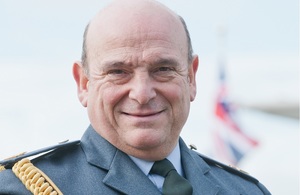 The Prime Minister has appointed a Special Envoy to the Western Balkans as part of the UK’s ongoing commitment to stability and prosperity in the region.

The Associate of Security Consultants welcomed members and guests to the House of Lords last week to stage the presentation of a number of prestigious awards to security professionals and academics.  The ASC’s Annual Dinner, hosted by Lord Mackenzie of Framwellgate OBE, was the organisation's first official function to take place since 2019.  Together with the Association's Chair, Joe Connell, Lord Mackenzie presented the awards to winners and finalists.

The first was to University of Glasgow graduate, Agniete Pocyte, who managed to secure the Imbert Prize 2020 for her master’s dissertation entitled, 'From Russia with Fear. Sentiment Analysis of Russian Disinformation.’  The Imbert Prize is awarded annually to the best master’s dissertation on a security-related subject and is fiercely competed by universities from across the UK.  In memory of the ASC former patron, Lord Imbert, Ms Pocyte was handed a commemorative plaque along with a £500 cash prize.

This year saw two runners up additionally selected – Shawna Sinnott, a student at the University of St Andrews and Phillip Larratt from the University of Portsmouth. The late Lord Imbert was represented at the event by his son Simon Imbert who is a long-term member of the ASC.  As well as the Imbert Prize two other security professionals were recognised for their expertise within the security arena.  Each year the ASC awards the Mike Cahalane Award to an independent security consultant for consultancy work which differentiates them from their cohorts.  Mike Cahalane was one of the consultants who originally founded the ASC and the 2020 award went to Richard Sumner of RS Security and the runner up award to Nick Johnson.  Both received an ASC certificate, a year’s membership to the ASC as well as a complimentary ticket to the next Awards dinner at the House of Lords.

ASC Chair, Joe Connell, said of the event; “We’ve waited an incredibly long time to be together again in person and, whilst we will always be mindful of those who have suffered over the last 18 months, we also look to the future and recognise those who have continued to keep security front and centre to keep all of us safe.  “The awards presented recognise those who have gone above and beyond in this sector to ensure that we have credible and trusted voices and individuals at a time when it has never been so imperative.”

+ Pictured is Richard Sumner of RS Security, celebrating his award at the House of Lords with fellow security professional, Steven Kenny of Axis Communications 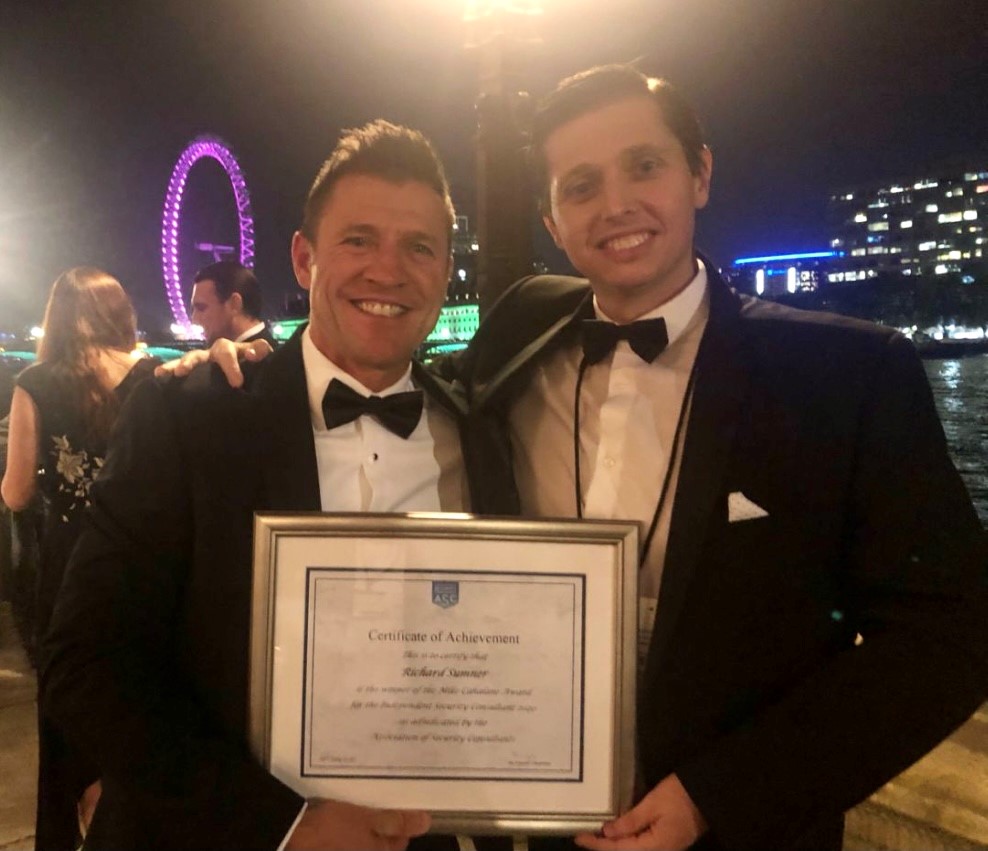 Welcome back in person to members and guests

Fantastic to welcome back in person members and guests to our latest ASC Business Group. Staged at London’s historic Honourable Artillery Company, speakers included Lt. CoL. Kearn Malin with an analysis of unfolding events in Afghanistan and the potential future security implications across the Western world.

To view future upcoming eventsor to find out how to join the ASC visit our website. #Security #Professional #ASC #HAC 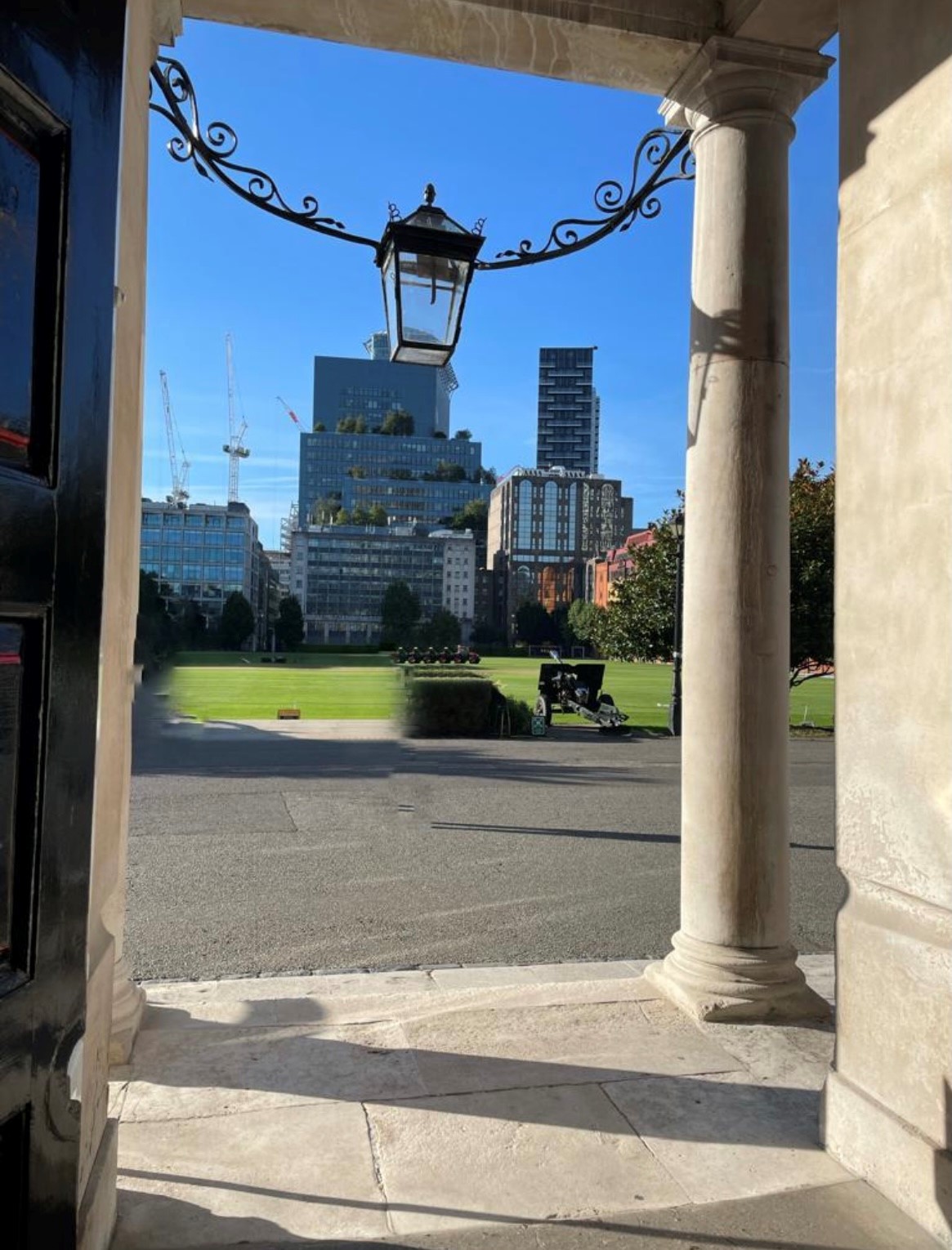 Are you planning to take part in the Protect Duty consultation but unsure exactly how it will affect you and the organisations you work with? The Association of Security Consultants (ASC) is offering members, security industry colleagues and end-users the chance to attend a free online debate, providing invaluable help and guidance around the Home Office proposals before you make your submission.

Chief executive Alex Carmichael is keen to reiterate that SSAIB is fully operational and continues to provide certification for over 1,800 registered firms and new firms looking to join during the current COVID-19 coronavirus pandemic.

WOT Security have once again become the event sponsor for all of the ASC 2020 Business Groups to be held at the Honourable Artillery Company,Queens Room, Armoury House, City Road London EC1Y 2BQ

We thank them for their continued support of the ASC 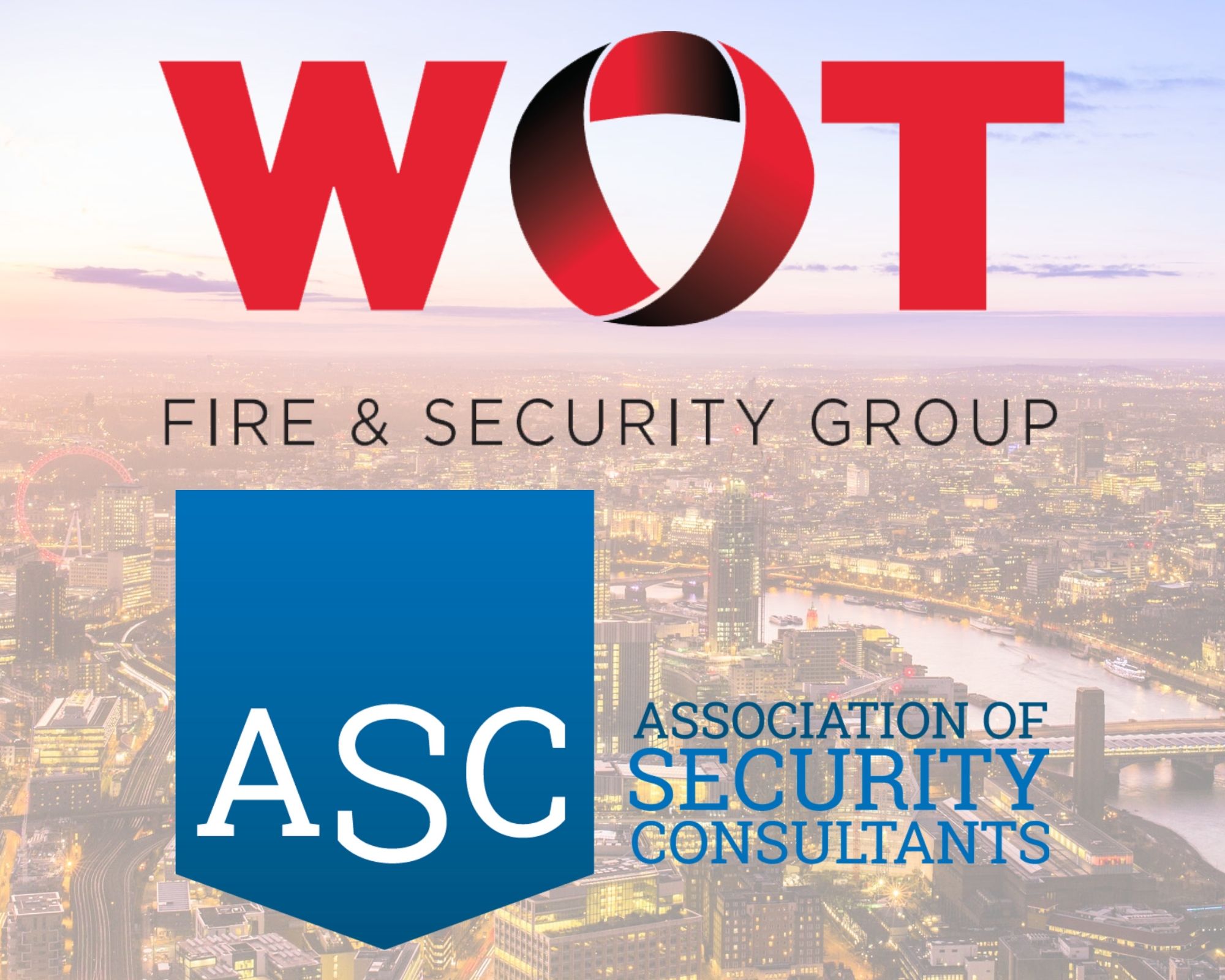 On the 30th November 2018 the Association of Security Consultants hosted our winter dinner at the House of Lords in the Palace of Westminster.

It is with great sadness that I report the death of founder ASC member, former Chairman and Honorary Board member Mike Cahalane following a brave fight against cancer.